In 2008 Table of Contents began as an occasional platform for experimenting with the retail encounter. Along with Shu Hung, I would set up a make-shift table in Berlin’s public squares and markets and attempt to sell a single object, often in a small edition, for a day, maybe two. The objects we sold varied: a significant book, a set of trestle legs like the ones employed by our own table, a series of plastic bags filled with air gathered from sites near the stadiums of the 2008 Olympic Games in Beijing.

After moving to Portland in 2009, we spent some time considering how Table of Contents could develop in a new location. We settled on extending the project with a more permanent space, but one that would challenge the notion of a “traditional” retail environment. We were committed to the idea that running a shop should be like producing a magazine—forming a record of ideas, objects, and people that add up to a personal essay on the contemporary moment. Barbara Radice’s letter from the editor in the premiere issue of Terrazzo has been something of a guide for us on this matter:

“Doing a magazine is like writing a book or making a movie; you never know what you’ll end up with and not knowing is part of the amusement. You start because you think you have something to say, something urgent or different or new, something very important, maybe even vital. What you want to communicate is not necessarily a thought, a line of argument or an idea with a beginning and an end, but more often—as now—a mood, an attitude, a predilection of the soul, a vision bearing the faintest blur of utopia.” 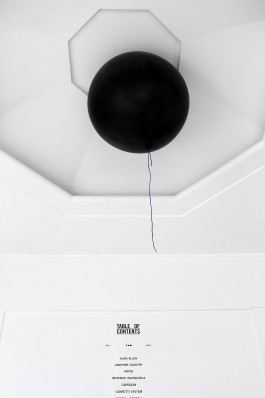 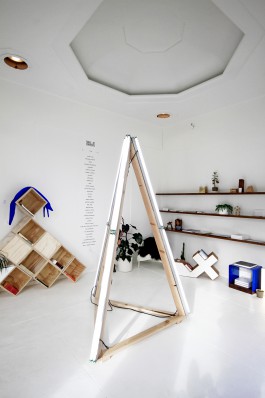 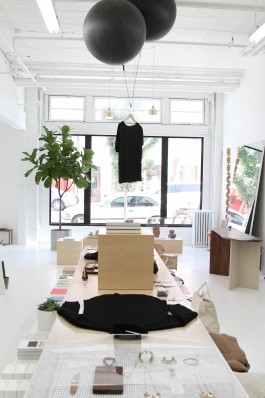 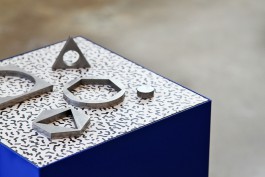 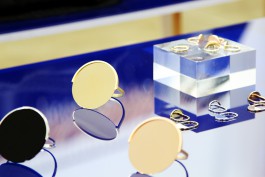 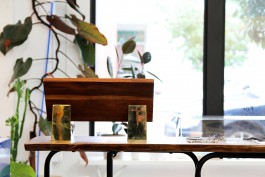 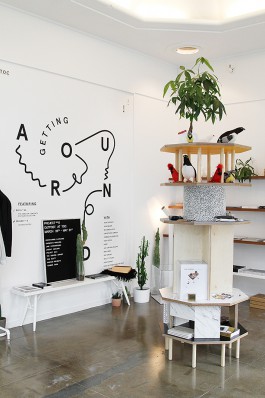 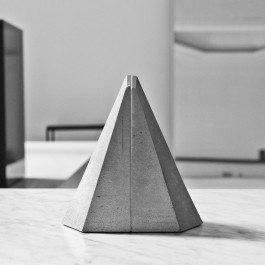